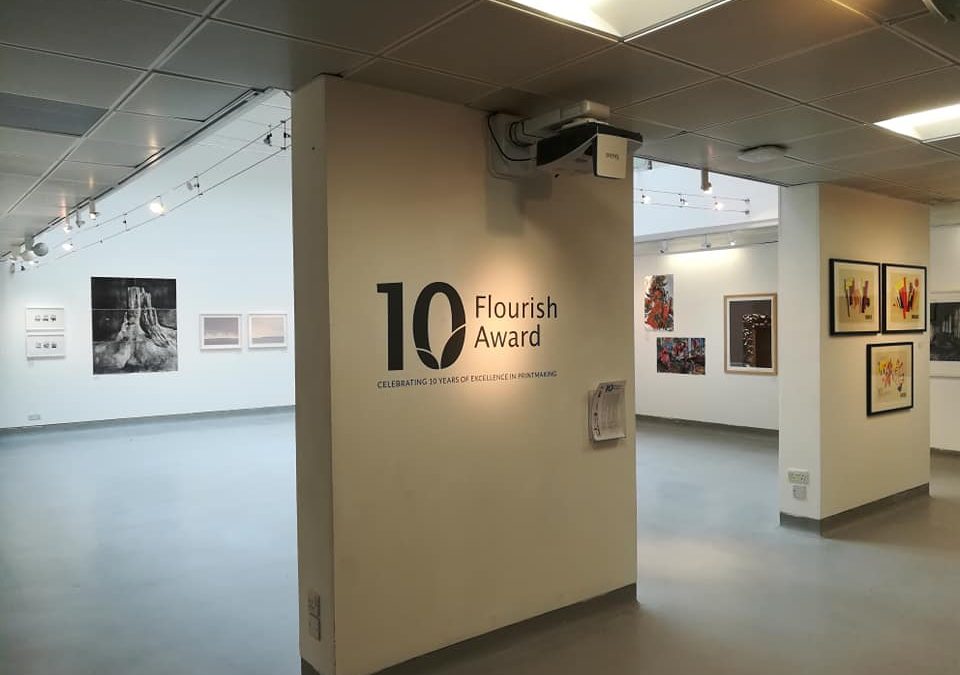 The Flourish Award was established in 2009 by West Yorkshire Print Workshop to showcase excellence in printmaking from across Yorkshire.

Since 2014 the Flourish Award has been open to printmakers across the UK, and to celebrate our 10th year, the 2018 Award will provide artists and printmakers with the opportunity to exhibit their work in a touring exhibition at the WYPW Gallery in Mirfield, PR1 Gallery at the University of Central Lancashire in Preston, and Spike Print Studio in Bristol.

At the artists’ reception event on 26th October, the judges awarded the following prizes:

The exhibition tours to PR1 at the University of Central Lancashire, Victoria Building, Adelphi Street, Preston from 5th – 22nd November: open to the public Mon – Fri 9am-6pm; and then to Spike Print Studio in Bristol from 19 January – 16 February 2019.

Liz K. Miller, Winner of Flourish 2017, showcases her work at Huddersfield Art Gallery from 20th October – 12th January and presents a talk and performance there on Saturday 17th November, 1-3.30pm. 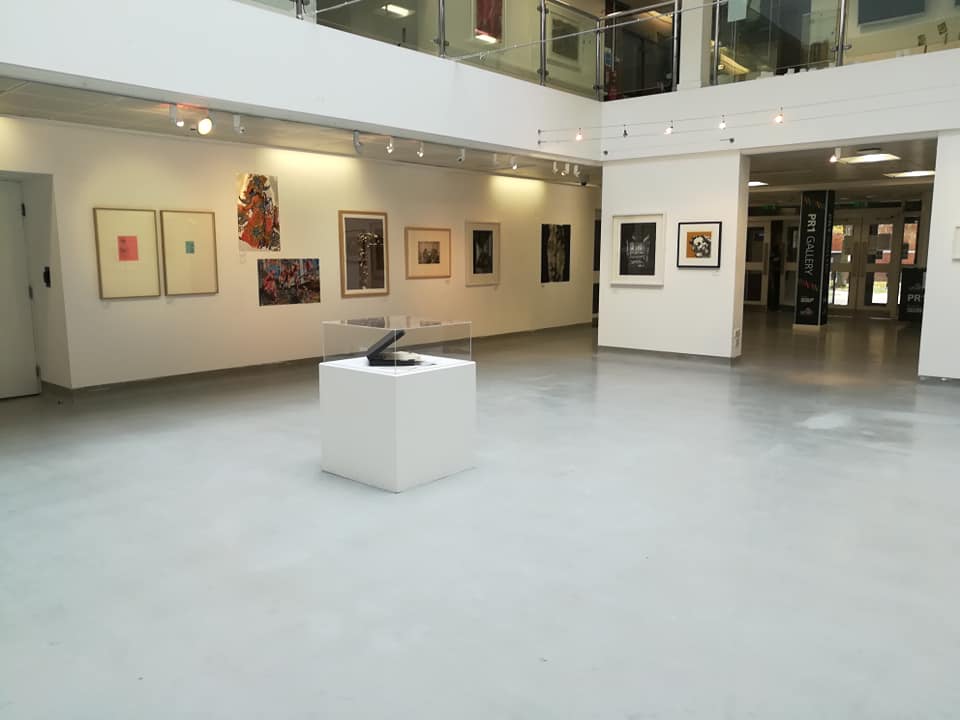 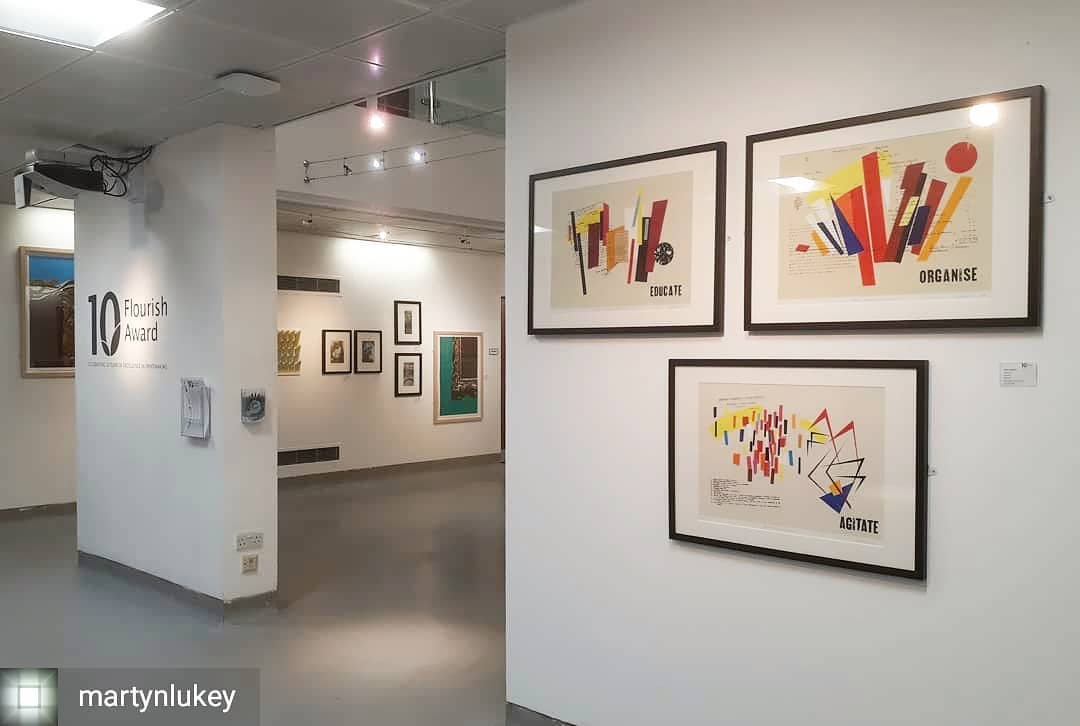